Located about 45 minutes outside of Luang Prabang, the former capital of Laos, the Kuang Si Waterfall is one of the highlights you shouldn’t miss out on a trip to Laos. Go and jump into it or swim; it is even possible to climb up right to the top tier – though very slippery and difficult- but you will be rewarded with an amazing view. The middle pool is the most popular one as it is the only spot which is deep enough to let you dive into. Be aware of changing currents and potential hazards like growing trees. 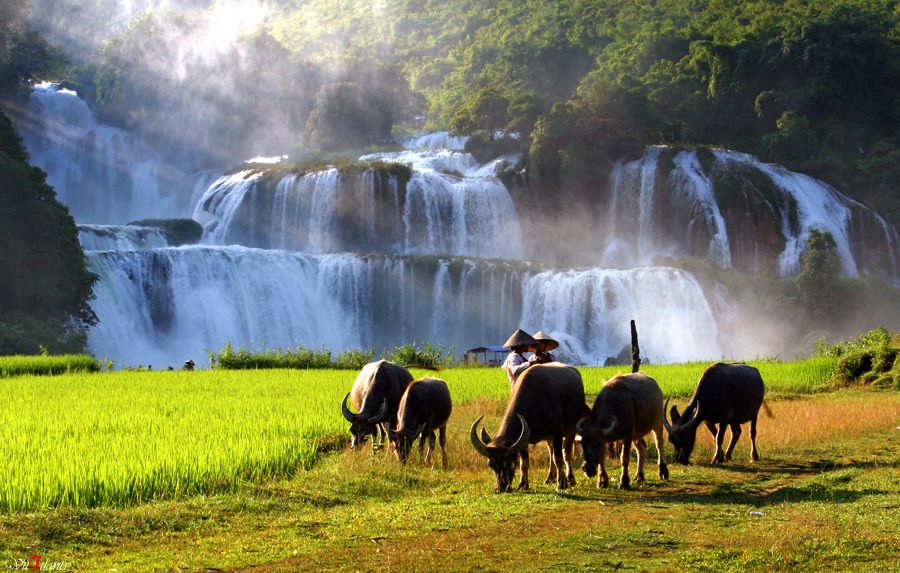 Right at the border of China, located in a picturesque surrounding of karst peaks, you can find the magnificent Ban Gioc – Detian Falls. The Detian Falls are located on the Chinese side, while Ban Gioc lies on the Vietnamese side. The Ban Gioc Waterfall is the highest waterfall in Vietnam at a height of 53m and 300m wide and even the thundering sound of water hitting the rocks can be heard from kilometres away. Note that you need to obtain a permit prior to visiting it; however this can be usually done through the hotels in Cao Bang. 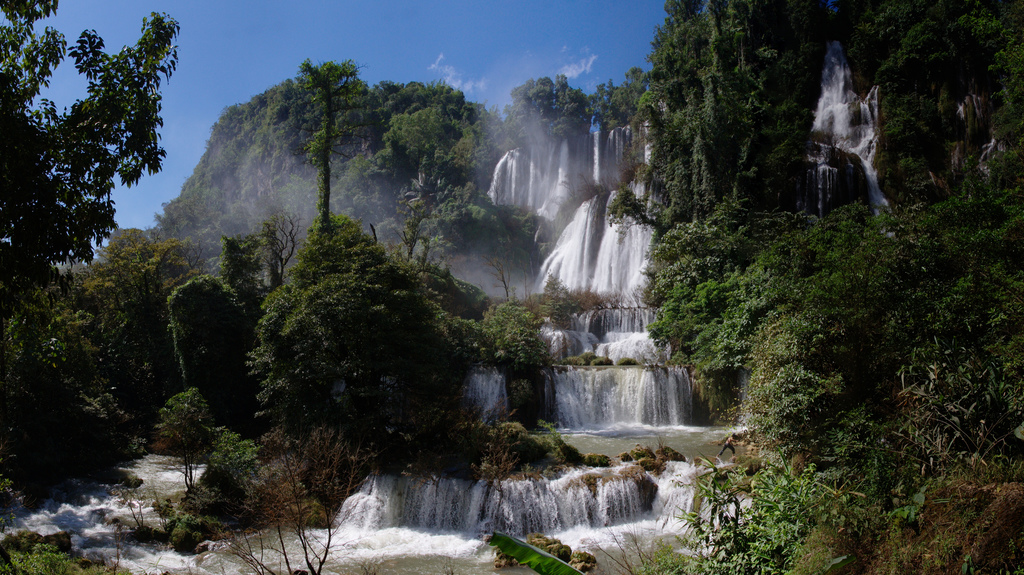 As part of the Umphang Wildlife Sanctuary, a UNESCO World Heritage Site, the Thi Lo Su Waterfall is considered Thailand’s highest waterfall at about 200m. Though it is more of a remote location, it doesn’t stop many people of going there. The best time for a visit (and to go for a swim!) would be around 08:00 am as you can enjoy the tranquillity and to get the most out of you pictures. 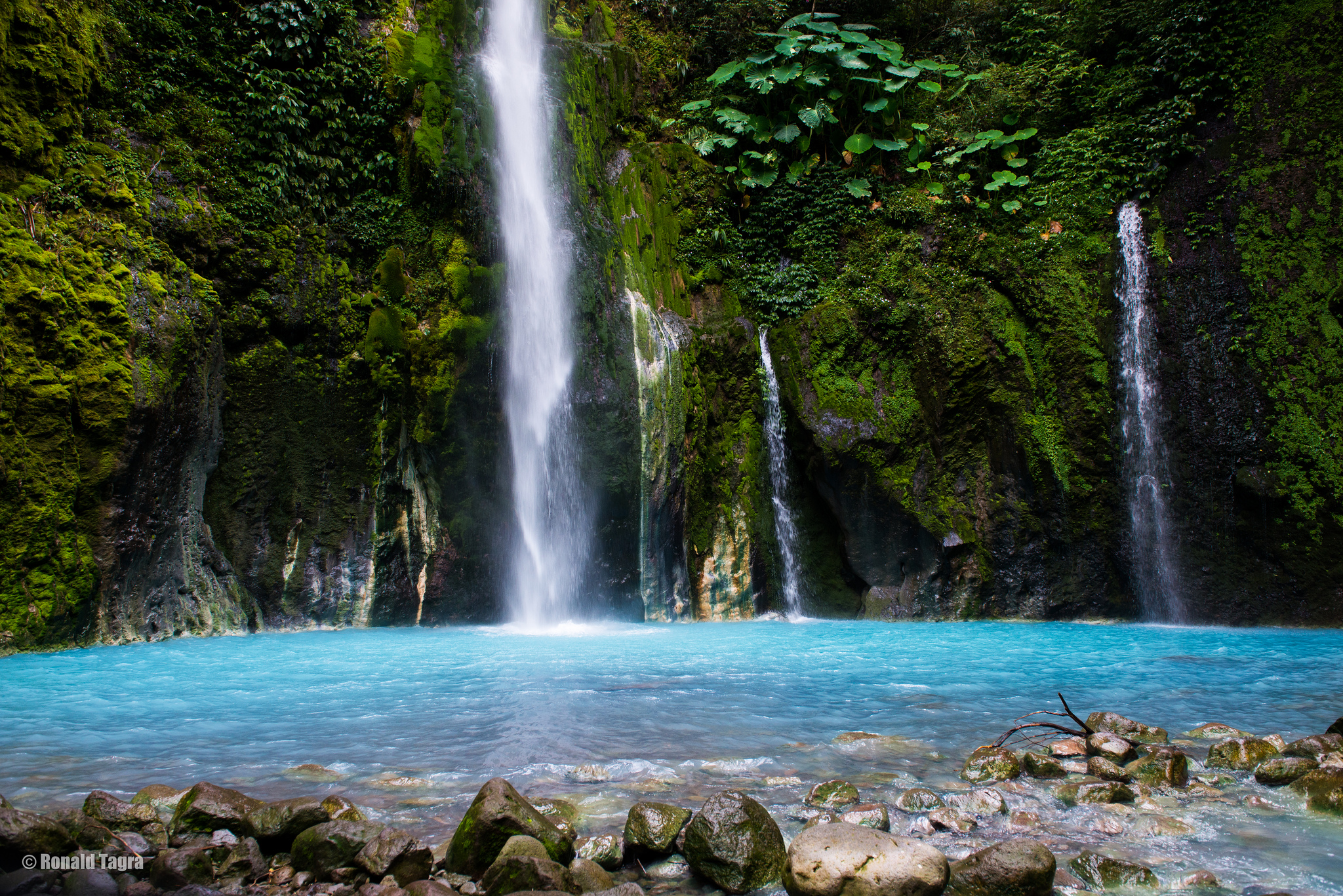 The Sibolangit Waterfall is located in North Sumatra at the slopes of Mount Sibayak about 75 kilometres from the city of Medan. Also known as ‘Two-Colour-Waterfall’ a combination of sulphur and phosphor gives the water a light turquoise colour in the middle of the pool, but separates it from the outside circle which is grey-white, hence the name. It is possible to swim inside, however not recommended to drink the water due to health reasons.

Where to find? Sibolangit Waterfall, Indonesia 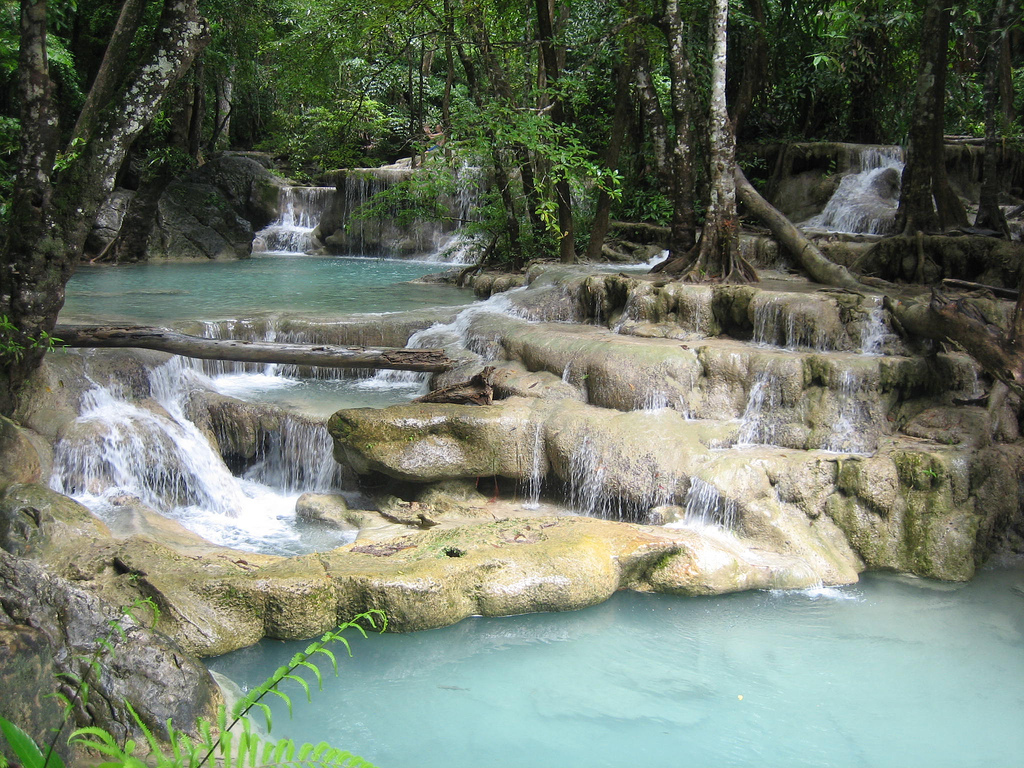 Obviously Thailand is blessed not only with a number of remarkable beaches, but also with stunning yet beautiful waterfalls. Nestled within the Erawan National Park, Kanchanaburi Province, the waterfall fascinates its visitors with its beautiful emerald water. The seven-tiered waterfall was named after the three-headed white elephant of the Hindu mythology whereat it is said that the shape of the first tier looks similar to an elephant head. You can climb up all tiers or take a break in between and go for a relaxing swim! The waterfall is surrounded by lush tropical gardens and home to macaques, wild deer and colourful birds among other animals.

Where to find? Erawan Waterfall, Thailand 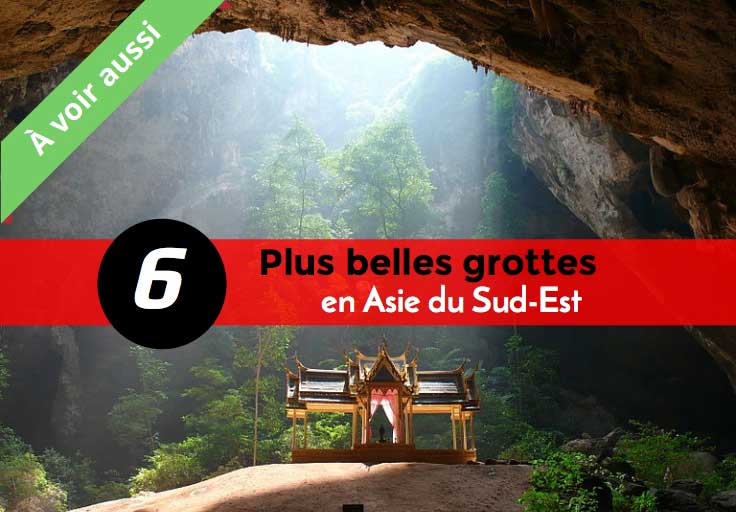